Dad got out of the Marines in 1945. He enlisted while at Xavier University his freshman year. Don’s first business was Donovan’s Cafe at the age of 17. It was left to him by his older brother, Pat, who had just joined the Navy.

Don was hired by Firestone and eventually transferred to Louisville with the Firestone Farm division. Don promised his wife if he was ever transferred back to Cincinnati he would open his own store. He did this in 1958.

It was not an easy thing to do – already having four children and a 5th on the way! Don’s first store was located at 6111 Montgomery Road and it consisted of a store front for appliances, office, a small room with a hand operated tire changer, and a cement slap out back with no roof or walls for changing tires with a floor jack.

One thing the store did have was a color TV. Every Sunday Dad would take all the children (and any he could round up from the neighborhood) to the store to watch Walt Disney on the color TV.  50 years later Donovan’s Tire is still serving the Cincinnati community.

At Donovan’s Auto & Tire Center, we know the great communities in Pleasant Ridge, Blue Ash, Kenwood and beyond have made us better every day since our inception in 1958. That’s why we’re proud to support nonprofits in our community each year through our partners at the Karen Wellington Foundation, Goodwill Auto Auctions and the Jeffrey G. Hoeh Golf Memorial, along with many others.

It’s our technicians who have earned Donovan’s Auto and Tire Center the title of the Honest Choice for Auto Repair in Cincinnati. Say hi when you stop in! 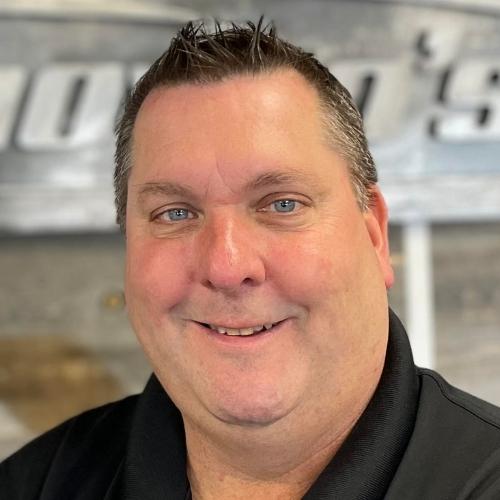 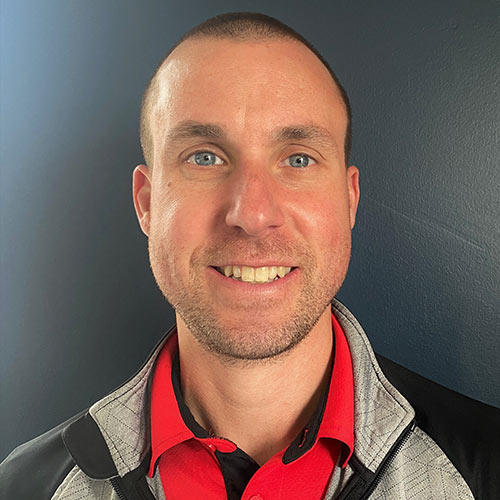 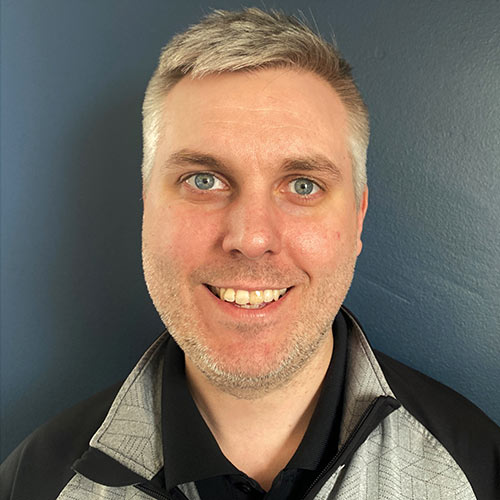 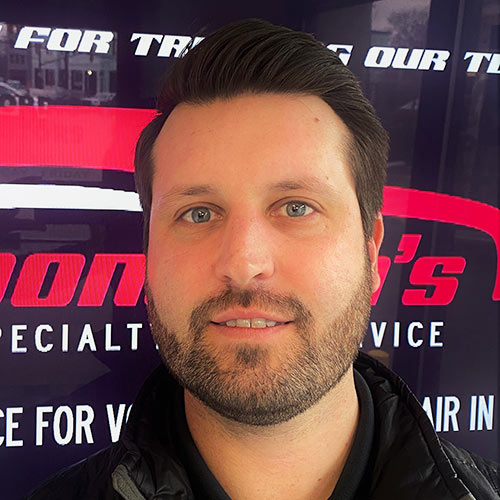 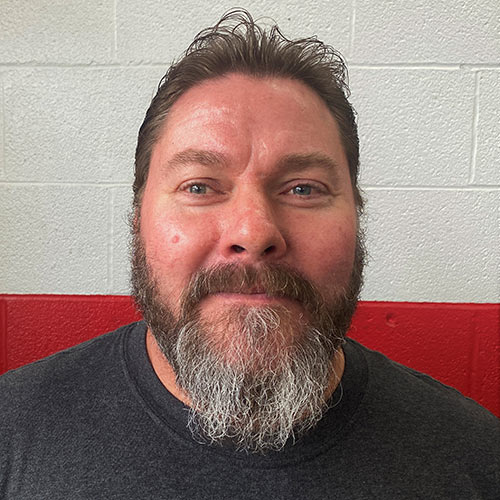 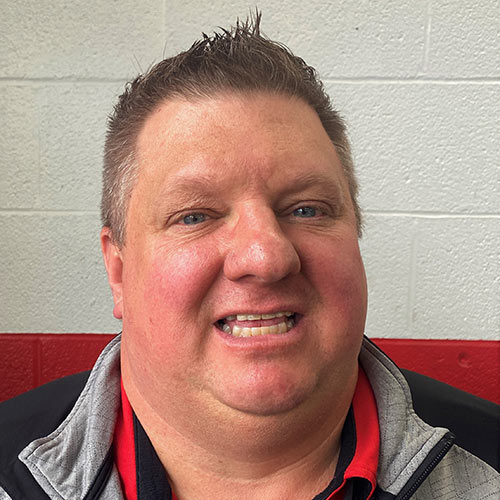 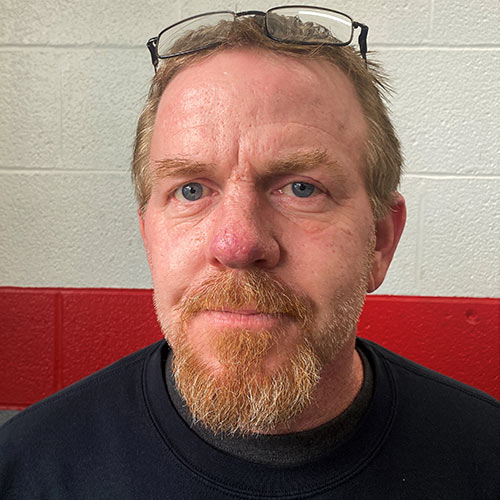 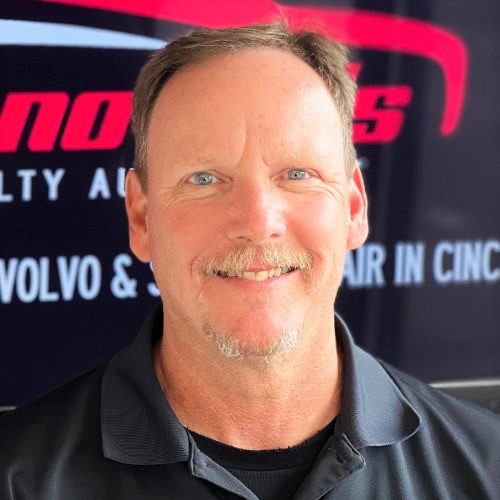 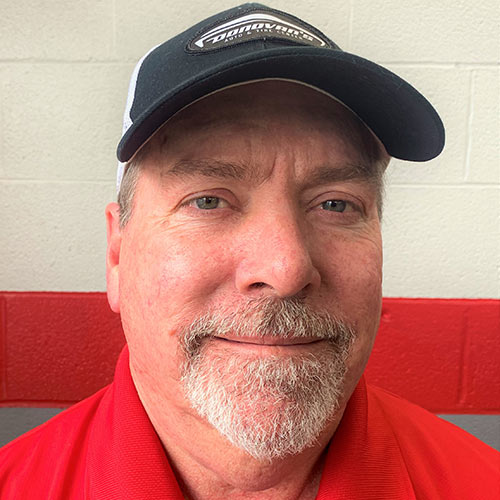 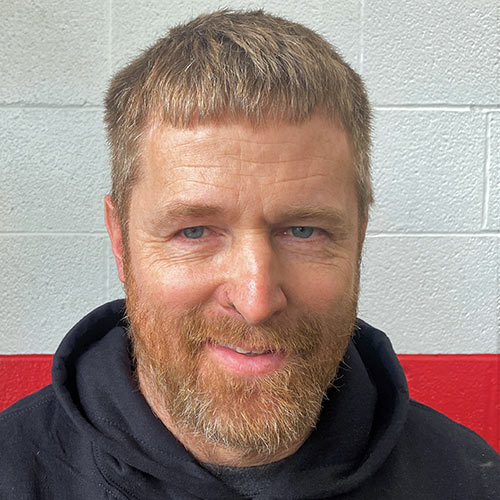 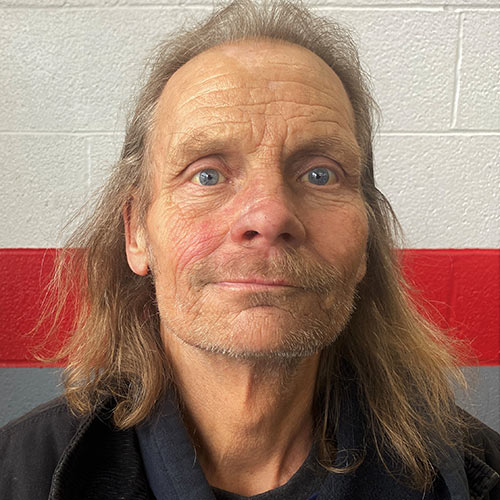 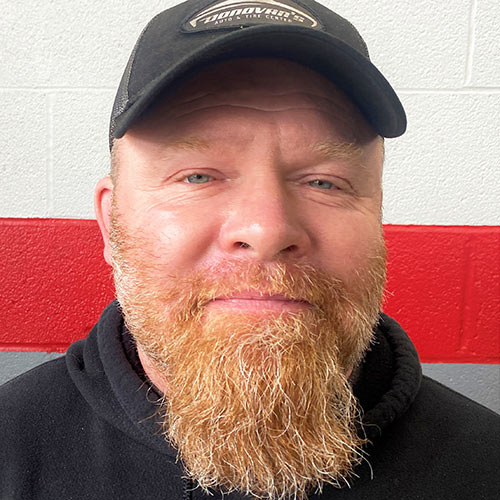 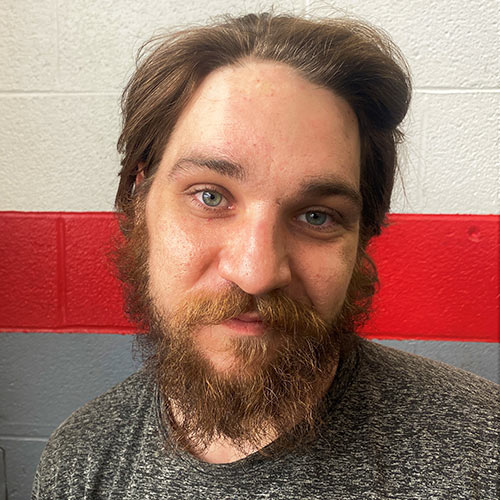 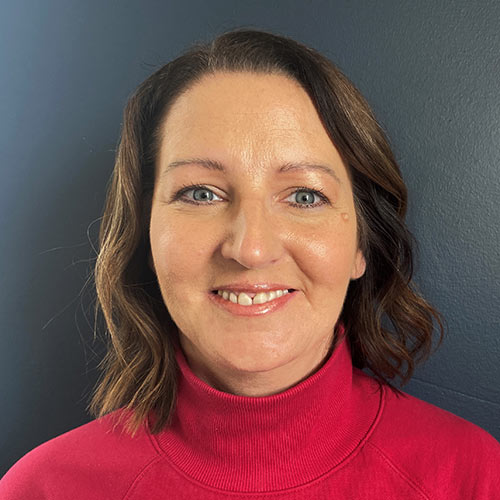 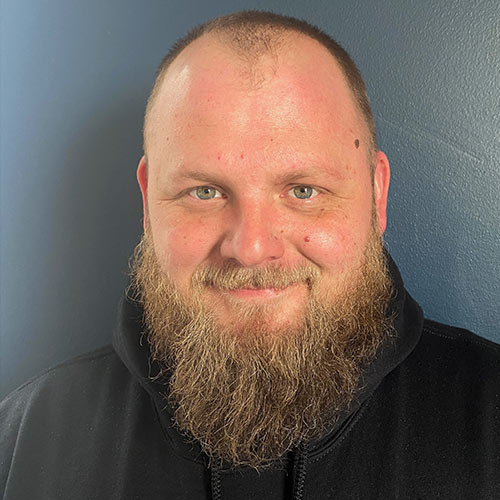 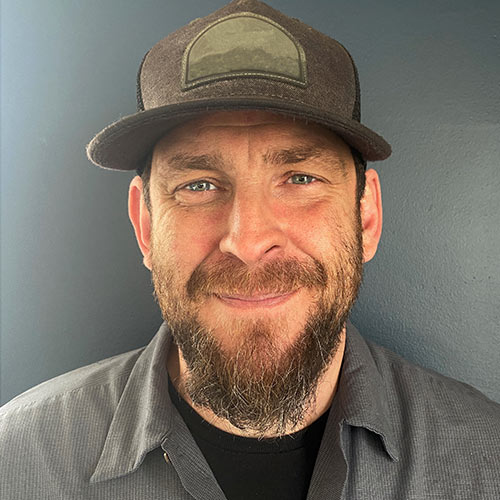 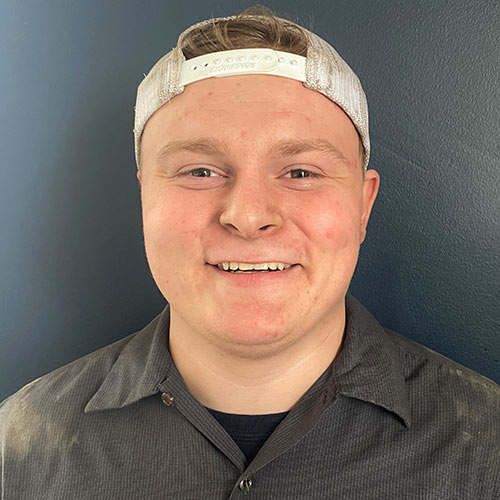 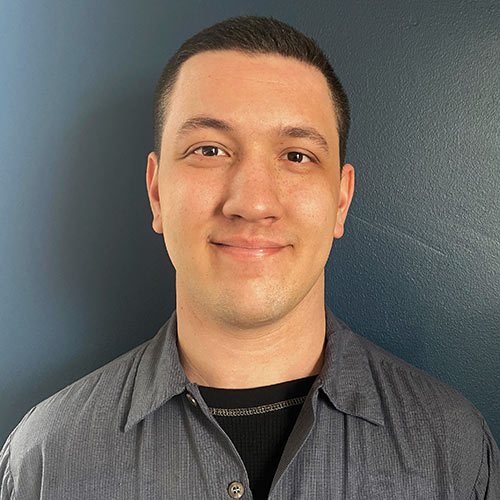 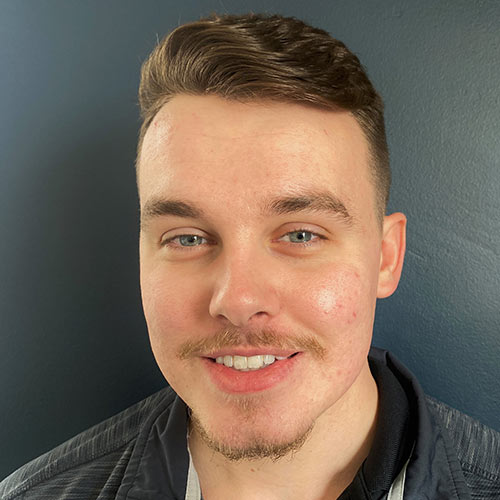 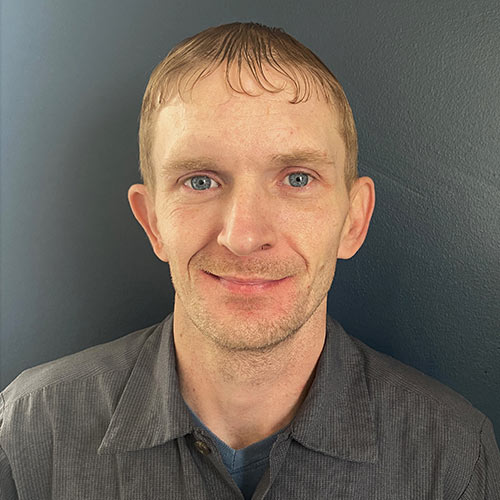